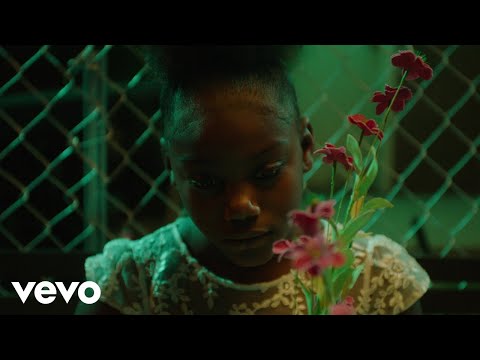 [Verse 1: Doctur Dot & Johnny Venus]
So I’m fucked up, geeked up (Uh)
Leanin’ like a tree trunk (Yeah)
I just dropped the blunt doin’ jumps off a speedbump (What?)
I don’t keep no girl, but they just show up when I need one (Hey)
Baby, give me life like it’s *Night at the Museum*, ayy (Wow)
All about my freedom, nigga, fuck your ego (Oh)
Tryna move the people (Oh), tryna catch a threesome, ayy (Uh-huh)
You think we competin’, our goals is different, I told you (Okay, woah)
I can never be happy with millions, at least ten figures

[Verse 2: Johnny Venus]
Read a lot of books so my bank account woke
Bitch, up 24/7, that ain’t no joke (Huh)
I’ma get money long as grass still grow
‘Causе it’s hard bein’ a nigga, it’s worse bein’ poor
I spеnd thousands every week
Man, I gotta make sure my people eat
I done buried soldiers from the four
Ball out for my niggas from the three (Huh)
Got a milli’, man, I want a billi’, man, I want a trilli’, man
I want some more
I’m buyin’ my hood, I buy got like twenty-five strings [?] comin’ then y’all hear me flow
Grew up with holes all in my clothes
Shoppin’ at Burlington, lookin’ for quotes
Niggas back then had a whole lot of jokes
Fast forward ten, now I’m flippin’ off boats
Let me slow it down a bit
Flip the coins like [?]
True story, my first advance, lot of ones with the stripper
Still a Westside nigga
Even though I rock the turban
Bad lady in the background
Count it up ’cause I want a billi’

Read Also: What It Takes To Come Alive Lyrics

[Intro: Future]
I feel like a God on this Earth, lil’ nigga
I can tell you slow up on these Percs, lil’ nigga
Bad bitch, she came with a big Birk’, lil’ nigga
Mad rich, ain’t none to get you murked, lil’ nigga (Pluto)

[Verse: Future]
I was in the field with all the junkies and the scammers
Gucci at the toe look like I got on my pajamas
I put on my chains then I get ghost on a bitch
I got on that drank, now she won’t sip that cup now
Ridin’ with my F&N, my hand got my top down
Count money, I’m firin’ a bunt while it get mopped down
Ain’t got no time to be a ‘splainer to my bih, night
I get up when I get down, ain’t stoppin’ at no red light
Came out the bando’ with them junkies and zombies
A-town, nigga, [?] go to church on a Monday
Heard about a murder, no, we don’t know nothing
I be posted up with them demons, where you find me at?

[Outro]
For the rest of my life
I will [extort thee?]